Online gaming is more popular than ever and women embody over 48 percent of the gaming population. There is no one profile of a woman who plays online games. While they generally make up a larger portion of those playing casual games, women are attracted to many other genres too. 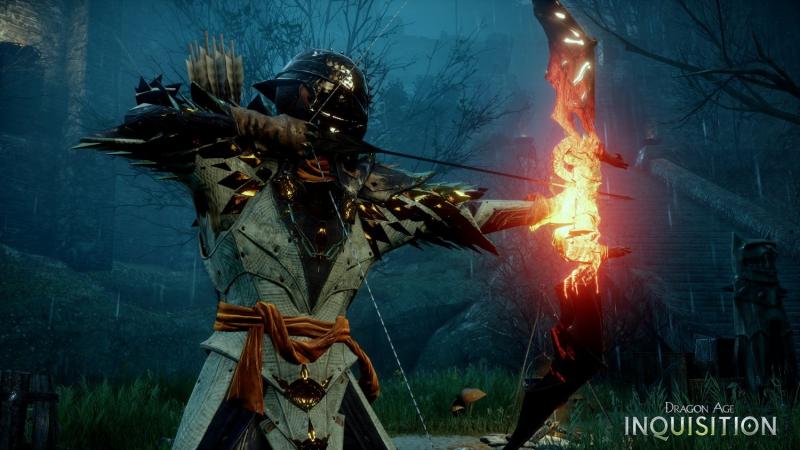 According to Polygon, over 48 percent of Dragon Age: Inquisition players are women. In fact, the game came in first place in The Mary Sue's top 15 video games of 2014. Dragon Age: Inquistion, the third installment in the series, is an action role-playing game. The newest versions are available on PlayStation 4 and Xbox One.

In this game, which takes place across the Orlesian Empire, a player can choose a character, known as the Inquisitor, or create her own character, customizing her characteristics, appearance and abilities. Players also create an empire, leading a group of characters into battles against numerous enemies to save the land of Thedas from turmoil.

Dragon Age: Inquisition can be played alone or in multiplayer mode with up to four players. The game is available for purchase or download for $19.99. 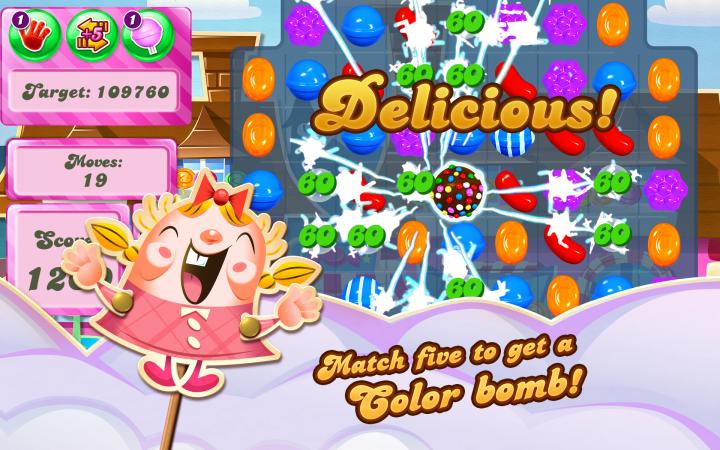 Candy Crush Saga is one of the most downloaded apps of all time. According to a survey by the Washington Post, a whopping 59% of those downloads are by women. Candy Crush Saga is a match-three puzzle that is played on the iPhone and Android devices, as well as on the computer.

The object of the game is to make matches of three or more candy pieces of the same color by swapping adjacent pieces on a game board. Matched candies are eliminated and replaced with new ones, creating even more matches. Matches containing four or more candies make power-ups and clear larger portions of the board. The boards have a time limit and there are countless different levels and episodes to conquer. 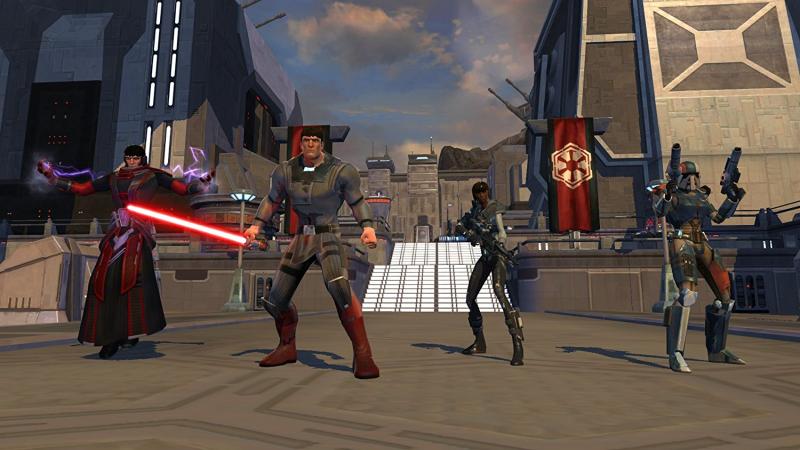 The game takes place in the Star Wars universe where players choose to play as one of eight legendary Star Wars classes, including Jedi, Troope, Smuggler and Sith. A player can play alone or within online multiplayer missions with others. Throughout the game, the player creates her own story by choosing either the light or dark side of the Force and makes friends (who may become enemies!) along the way.

Star Wars: The Old Republic is either free with the option to upgrade and buy additional features, or available via a monthly subscription to unlock all the extra features. 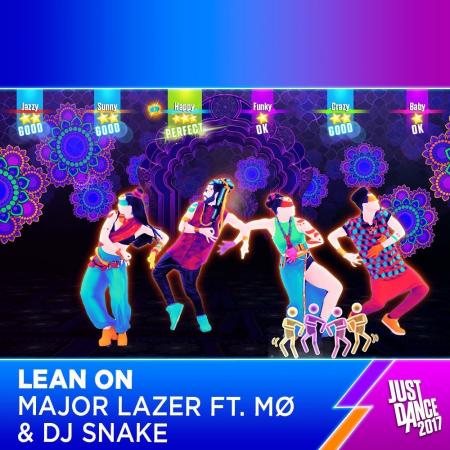 The New York Times reports that one of the most prevalent games among women is the rhythm game Just Dance. In this game, players literally mimic dance moves set to popular pop songs. The latest version of Just Dance is available for the Nintendo Switch. Other versions are available for Wii, Wii U, PlayStation 3, PlayStation 4, Xbox 360 and Xbox One, as well as iOS and Android.

Just Dance provides an excellent outlet for exercise and fun all in one. Players use a controller or smartphone to control their movements and dance to their favorite songs, unlocking different emblems and icons along the way. The game can be played alone or with friends, and players can also connect virtually with people around the world.

Just Dance is available to purchase as a regular retail title. It is important to note that many songs are only accessible via Just Dance Unlimited, a paid subscription service providing access to songs from previous games and exclusive titles for $39.99 a year. 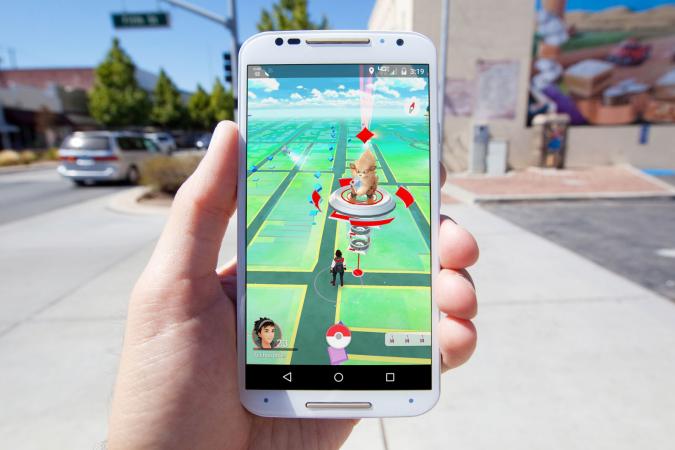 Pokémon GO, an innovative real-life adventure app with a unique form of interaction, is extremely popular among women. Women account for 63% of players in the U.S., according to a 2016 analysis by SurveyMonkey Intelligence. Pokémon GO is played on iPhone and Android mobile devices.

In this mobile game, a player literally searches for PokéStops which can be found in real life places like landmarks, shops, neighborhoods and historical locations. The player's smartphone will vibrate when there's a Pokémon nearby and she must attempt to throw a virtual Poké Ball at the Pokémon before it escapes. The ultimate objective is to "catch 'em all."

Pokémon GO can be played alone or alongside friends who also have the app. It is free to play and offers in-game purchases. It is optimized for smartphones with GPS capabilities, mobile data and/or Wi-Fi connections.

Something for Every Taste

With games appealing to a broader audience, more and more women are finding video games they enjoy. Online games are increasingly a part of the cultural mainstream for women and this trend will continue to grow in the years to come.