Origin of the Six Degrees Game

The concept of "Six Degrees of Separation" is a social network theory that says that everyone is approximately six steps away from any other person in the world. Author Frigyes Karinthy was the first writer to pen this concept.

In the 1990s, three college students at Albright College invented an alternative theory that every actor can be connected to Kevin Bacon in 6 steps or less. They eventually wrote a book on the concept, and the idea became a popular board game and a major part of popular U.S. culture of the late 1990s.

In the popular online tool at FilmsAndTV.com, you can trace through movies and actors to try and connect the name of an actor or actress to Kevin Bacon. You can set the game difficulty and start tracing through movie connections.

This online resource isn't only a fun game to play; it's also an excellent tool if you're trying to research actor connections to Kevin Bacon.

The Oracle of Bacon

By far, the most popular website for playing the Six Degrees of Kevin Bacon game is OracleOfBacon.org. At this website you can type in the name of any actor or actress at all and see how many degrees away from Kevin Bacon that person is. Give it a shot and see if you can stump the system!

You can completely customize the generator to only search specific entertainment mediums like TV, only reality shows, only comedies and more. Limit the searches to make matches more difficult. However, if you just want to see if you can stump the system, keep the default selections and see if you can come up with a name that produces no connection with Kevin Bacon.

Stumping the Oracle isn't very easy. Many names that you type in that you expect should have no connection end up having a connection in just a few steps. The Oracle appears to have an extensive database and can identify impressive connections very quickly. You receive a result page with every connection listed as evidence, along with the score.

The Cinema FreeNet Movie Connector is a great tool if you are trying to play the Six Degrees of Kevin Bacon game and are having a difficult time finding connections. Better yet, this generator will accept any two actors or actresses, not only Kevin Bacon. Just enter two names, fix the configurations to your liking, and then click submit.

The results from the Cinema FreeNet Movie Connector appear to work correctly, but display a bit oddly. Regardless of some of the erroneous results on some of the pages, the details in connecting the two names that you entered are correct. This is a great tool to try and automatically connect any two actors or actresses.

Omnipelagos.com is an impressive search engine that you can use to find connections between anything. It works excellently as a tool to discover hidden connections within movies and TV so that you can do really well in any Six Degrees of Kevin Bacon game. Unfortunately, the site usually has technical difficulties, so be aware that it may not work properly when you try.

The Band to Band Connection Tool

In a refreshing twist on the Six Degrees game, Band to Band lets you search for similar connections between any musical band or artist. This unique twist on the old Kevin Bacon game is perfect for music fans who would like to figure out how their favorite musicians are connected. The results are often suprising.

Best of all, this particular tool doesn't just automatically generate the answer. It provides you with information about possible connections with your selected artist. By tracing through those names and subsequent connections, you can try to complete your band to band connection. 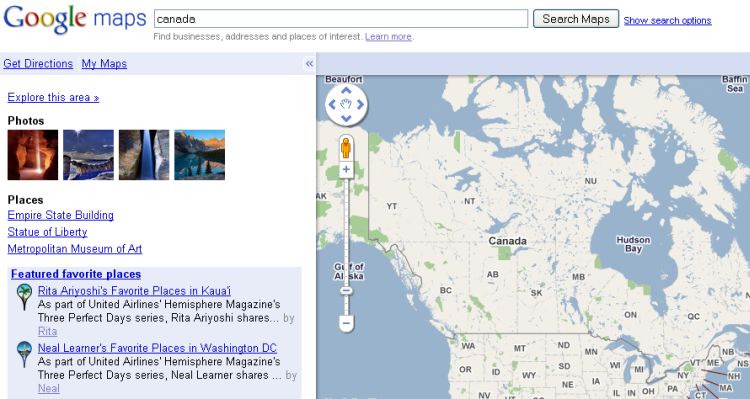