Streaming TV makes it easy to access your favorite shows and movies with a touch of a button. There are a lot of different streaming devices on the market. While they are all somewhat similar, each product has its own unique features. To get a general idea of what is offered, it can be helpful to review all the options. 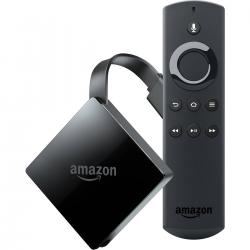 Amazon offers two different streaming TV products: Amazon Fire Stick and Amazon Fire TV (pictured). Both products can be voice activated through Alexa, which will turn on your TV and stream your favorite shows. The Alexa feature sets Amazon Fire TV apart from some of its competitors. (Apple TV comes with Siri and Chromecast can be turned on and off by Google Assistant, which can be accessed via a Google app.)

Apple TV 4K HDR ($169 to $199) takes your television watching experience to a whole new level with four times more pixels than other streaming services. You can also use this Siri-enabled device to show photos, stream music and play games found through the app store. In addition to Siri voice assistant and a massive selection of video apps, the interface comes with a personalized layout, so you tailor its set-up to your needs. Additionally, a remote isn't required if you have an Apple mobile device or tablet.

While picture quality is a huge advantage of this device, that feature may not be sufficient to offset its hefty price tag when compared to competitors like Amazon Fire TV and Roku. Price is not the device's only drawback. Additionally, CNET notes that the app isn't streamed in 4K, which can be a drawback for YouTube streamers. 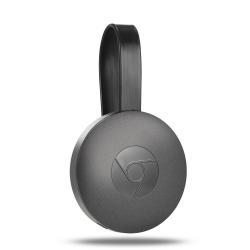 If you are looking for a diverse streaming player with a lower price tag, then you might want to give Google Chromecast or Ultra a try. It plugs into your TV's HDMI port and comes with new content aggregation, gaming, and screen-mirroring services that compare to Roku and Fire TV. It also comes with cross-platform search functionality, allowing you to search for specific content across various apps, which is impressive considering the price. 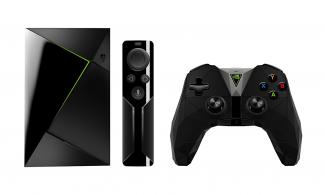 The Nvidia Shield TV ($200) is an option for enthusiastic gamers who also watch a lot of streaming videos. It might not be for everyone, but it certainly is a special device for dire hard Nvidia fans. Not only does it support 4K and HDR videos, it also comes with 500GB of storage, file sharing capacity, and an array of gaming titles. The remote is included in the price and it includes Google Assistant.

The console requires a fast, reliable network to run optimally, according to PC Magazine. Additionally, it costs as much as a regular game console. While this device may be ideal for gamers, there are more affordable options suitable for people with typical streaming habits.

Roku offers several types of streaming media devices, which you can choose based on your needs. Each has pros and cons. One key advantage is that Roku products have a feature that can search across multiple streaming services, which gives it a leg-up compared to Amazon Fire and Chromecast. Additionally, it's nice to have access to multiple devices to fit the needs of everyone in your family. 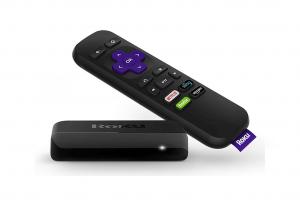 There are other options for streaming you may also want to consider.

Streaming Is the Future

Video streaming is the future and it's already here. Digital television technology has reached a point where streaming is becoming mainstream. However, if you watch videos on a TV set and need a streaming device and aim for the lowest cost, Amazon, Chromecast, and lower-level Roku devices can be strong candidates. If you prefer the next-level technology, Apple TV or Nvidia Shield could be a strong contender. The variety of available streaming devices in the market provides a large selection, so you're sure to be able to find one that match your viewing preferences.