The Internet offers a wealth of information and resources, but it can also be very dangerous. That is why it is so important to have a good malware program to protect your computer. You will still need to exercise caution when surfing the web, but anti-malware software can help to keep you safe.

The main objective of malware - short for malicious software - is to perform some form of malicious activity on the infected computer in a concealed manner. This could involve such activity as: 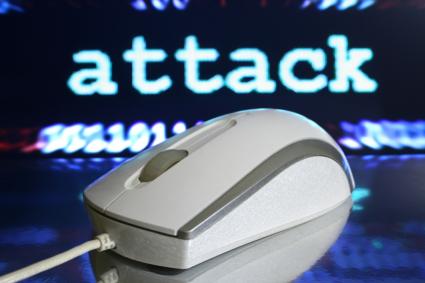 Malware is a term that is oftentimes used interchangeably with virus, but they are not necessarily the same thing. A computer virus is a form of malware, but there are many other forms of malware. Some forms of malware include:

While viruses are a form of malware, the key difference is that the main objective of a computer virus is to replicate itself, just like biological viruses. A standard computer virus typically does not exist in isolation, however, usually attaching itself to another program, script, or software. Malware, on the other hand, can stand on its own as its own software.

Malware programs are meant to protect the computer against malicious attacks by rogue software. They scan through the contents of a computer to seek out malware. 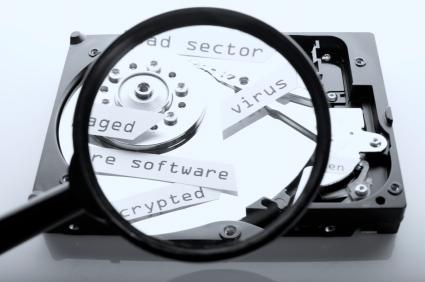 Depending on the specific malware program, this could take on the form of:

There are a number of programs designed to protect computer users and their equipment against malware. Two of the most popular and effective anti-malware programs available today are:

The main advantage to both of the paid versions of the above software is that they offer real-time protection. This means that it is constantly scanning the Internet traffic coming into your computer, checking to see if it contains any malware. You'll receive notification immediately if malware is detected.

If you go with the free version, this real-time protection is not present. As such, it is possible that your computer gets infected with malware and you don't even know it. You must open the anti-malware program and do a system scan periodically, as the software will not do this for you automatically. You'll be able to find and remove threats, but they may have already done damage before you find them.

There are many virus scanners out there that are useful tools for protect your computer from some online dangers, but they are not comprehensive and they are not exhaustive. They are most effective when they are complemented with suitable anti-malware programs. 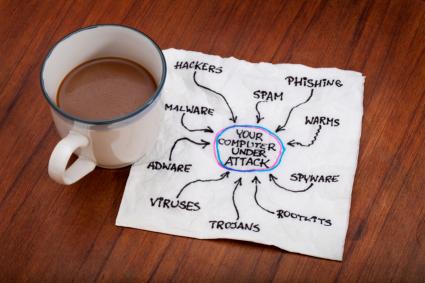 Consider this analogy. If you are buying insurance for your home, antivirus software could be the equivalent of insuring your home against a fire. However, you will likely also want to protect your home against floods, earthquakes, tornadoes, vandalism, break-ins, and other possible threats that may not be included in a basic policy. A good anti-malware program can provide that additional protection against threats that are not protected by antivirus software.

Following this analogy, antivirus software - by definition - protects your computer against viruses. Anti-malware programs, on the other hand, protect your computer against Trojan horses, adware, spyware, computer worms and other possible forms of malicious software. A threat or infection that is not detected by your antivirus may be detected when you do a thorough scan with the right anti-malware program. They work best when they are working in tandem.

Protect Yourself Against Malware

Be sure to install a suitable anti-malware program on your computer and use it regularly. Your antivirus may not be enough on its own to protect you against contemporary computer threats. Once you have a program installed, keep it updated. New malware programs are being developed all the time.

0
Comments
© 2006-2021 LoveToKnow, Corp., except where otherwise noted. All Rights Reserved.
Resources, Advice & Tips for Covid-19
Read More
Why You Need a Malware Program