The Internet can be invaluable, filled with all the world's information and the ability to connect instantly with just about anyone in the world. It's also home to so many videos of cute kittens failing spectacularly. There is no shortage of opportunities to get distracted online. You may start with an innocent web search on the best way to cook a steak, only to find yourself reading the in-depth character bios from Orange Is the New Black several hours later. Sound familiar?

While you can unwittingly lose yourself on any number of different websites, some simply have far stronger time-sucking powers than others.

Did you know that YouTube is the second largest search engine on the Internet, trailing only Google itself? With the ubiquitous adoption of broadband and growing popularity of mobile video, YouTube has easily become one of the most popular places to waste your time.

Maybe part of the problem is just how good (or bad) the related video feature is. You might start with just one music video from Taylor Swift, but that quickly becomes a whole playlist of Taylor Swift, followed by the entirety of the 'Elders React' catalog and every vlog from Jenna Marbles too.

Goodbye, productivity. It was nice knowing you. 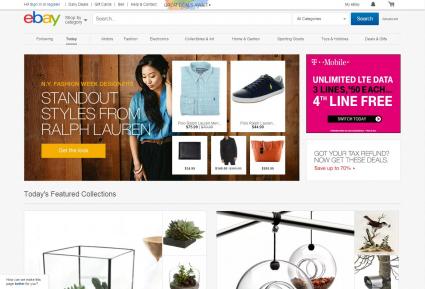 What do you get when you combine the undeniable appeal of online shopping with an insatiable appetite for finding the best deal? If you've ever had the experience of mashing the 'refresh' button for fear that someone might "snipe" in a bid at the last possible second, snatching away your prized monkey-shaped gravy boat right out from under you, then you know the draw of eBay all too well.

It really doesn't matter what it is that you want to buy or sell, because there are over 800 million items for sale on eBay at any given time. And this vast catalog of items - both useful and useless - means your search for something to buy will never truly end.

Oh look, Theresa is going on another trip to France again. Oh, that is a great theory about the true origin of Anakin Skywalker. Oh no, what famous celebrity is caught in a scandal this time?

With over one billion daily active users on average, Facebook is the place to see and be seen by all your friends, crushes, business partners and casual acquaintances alike. Everyone wants to know what everyone else is doing and everyone wants to present the best 'Facebook version' of themselves.

Between all those pictures of fancy lunches and cute children doing cute things, Facebook can be a tremendous time-suck... especially when you're trying to cyberstalk your ex-boyfriend to see if he's dating again. 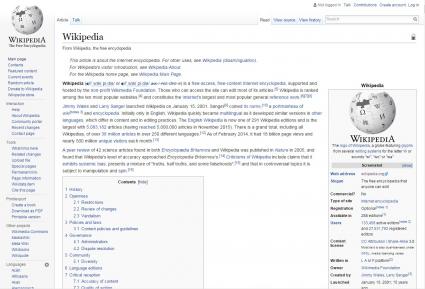 Most people generally go to Wikipedia with the best of intentions in mind. Far more convenient and decidedly more current than any printed encyclopedia can ever be, Wikipedia can be an incredible source of information for just about anything. It's also a source of near infinite distraction.

You might start by looking up the page for Ryan Reynolds to find out his age, click on the link about Two Girls and a Guy where he played Michael Bergen, follow a link on that article to the page about Tufts University, and continue further down the Wikipedia rabbit hole, gathering more and more random trivia and tidbits.

Reynolds was born in 1976, in case you were wondering.

Some of them tell stories. Some of them are memes. What's true in every case is that you will never arrive at the end of any gallery with endless possibilities of related images, as well as the hilarity that inevitably ensues through the comment section on each page. 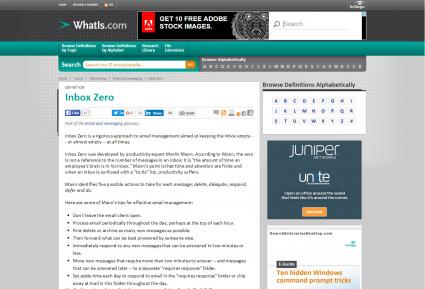 The myth of "inbox zero" is achieved by few and dreamed of by many, particularly for individuals who work in industries where email is the de facto standard form of communication both within the company and with external parties.

New messages pop up in the inbox every few minutes, most of which are hardly urgent and too many of which aren't even addressed to you. People really do abuse the 'reply all' function!

No, Mindy, I don't care about the lunch meeting you had with the sales rep from Cleveland. Why are you still including me in this conversation?

Effectively functioning as an online bulletin board system, Reddit is home to millions of users and thousands of active communities surrounding a remarkably broad range of topics. There are sections for sharing images, like Aww and OldSchoolCool, as well as categories for humor, education, self-improvement and more.

You would think that you'd save time by visiting this curated version of the Internet, but you just end up wasting even more time as you engulf yourself in the inane flame war that inevitably breaks out in the comment section. Let's be honest, though. The controversial and infantile arguments are exactly what drew you to Reddit in the first place. 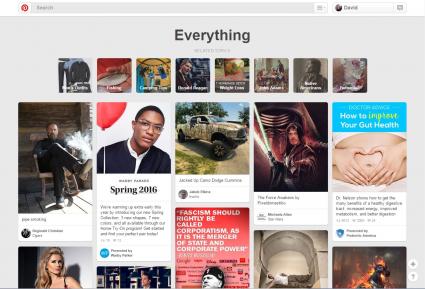 Looking for great craft ideas or instructions on your next big DIY project? In search of the perfect cupcake recipe for your daughter's upcoming birthday? How about dresses or hairstyles for the party you plan on attending? Exotic travel destinations with beautiful white sand beaches and azure waves? Pinterest is where you want to waste your time on the Internet!

The opportunities for inspiration and daydreaming are positively endless, even if you probably will never knit or crochet a cute little beanie for your newborn or you'll never be able to afford that amazing Chanel dress. One pin leads to another, all while building up your confidence to think about doing something crafty rather than actually doing something crafty.

Shopping at the mall can be an exercise in frustration, between circling the parking lot looking for a spot and fighting the crowds to get at the dressing rooms, only to learn that the item you wanted is sold out anyhow. Online shopping is so much better! As quite possibly the largest and most varied online store, Amazon sells just about everything... including the kitchen sink.

One related product leads to another related category, which inspires you to pursue another tangential item from your shopping list that you had previously neglected. Browsing Amazon is even more addictive than thumbing through the printed paper catalogs of old.

After hours of browsing around, you have an online shopping cart filled with a cheese slicer, compression bags for travel, a cute pair of earrings, the latest book from George R. R. Martin and this week's supply of groceries too. But wait, what's the Lightning Deal today? 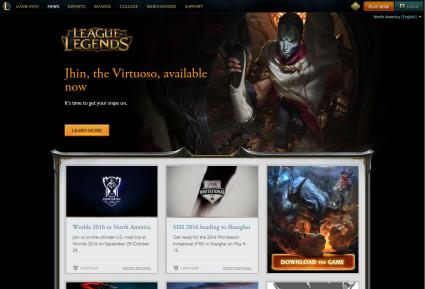 Online gaming, as any parent of a teenager can certainly attest, is likely one of the biggest time sucks on the Internet. Whereas popular titles like League of Legends and Call of Duty are divided into defined matches with a definite conclusion and a clear winner, the open-ended and open world nature of World of Warcraft means that the game never truly ends.

There's always another quest to complete, another item to collect, another guild to join. There's no such thing as a 'quick play' session, because even the most innocent of beginnings can lead to a 12-hour marathon of PvPs, skill hoarding and quest chain chasing. It's a game that simply cannot be finished.

The Value of Distraction

It may be easy to dismiss sites like Pinterest and Facebook as a complete and utter waste of your time. To a certain degree, they are little more than venues for mindless procrastination. However, these sites can also provide amazing value and you can learn a lot from watching the right YouTube videos, save a lot by shopping on eBay, and gain a renewed sense of accomplishment through World of Warcraft too.