Whether you're looking for a name for a new video game character or want a name for your new baby inspired by your favorite media, there are many interesting anime names to choose from. Anime boy names can come from the most popular anime shows and movies to some of the less well-known ones. You can choose anime boy names from favorite villains, heroes or characters with a bit of both in them.

There are many names that are found in several anime shows because they're very common Japanese names for boys. 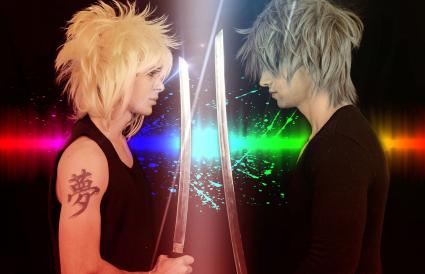 These anime names for boys come from some of the most popular anime television shows and movies of all time. 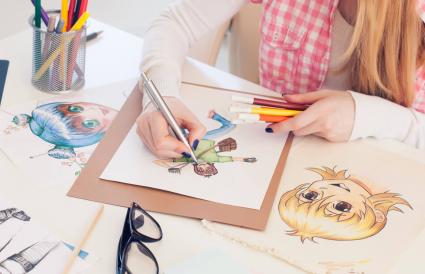 Sometimes you need names for a character that's fun and adorable rather than a bold and brilliant warrior. Try these cute Japanese boy names!

Choosing an anime name for a male character can come from several sources. You can use popular anime shows and movies, as well as manga comics, for ideas. Traditional Japanese names are also a good source of inspiration and give you a chance to explore this rich culture while naming your new character or child.