If you love Japanese manga and anime, you might consider a list of anime girl names when choosing names for your RPG or video game character. Japanese girl anime names can come from popular anime characters or from the Japanese language.

Demon anime girl names can be from demonic female characters or just female villains in general from popular manga. 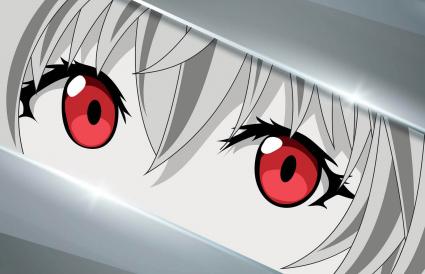 There are many beautiful female characters in anime. These names reflect these lady protagonists as well as some other Japanese words referencing beauty. 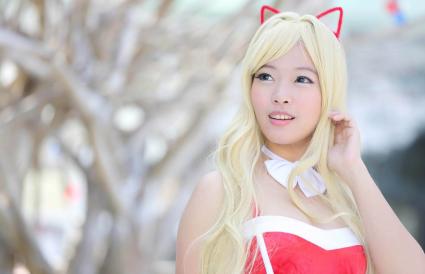 One thing anime has no shortage of is cute characters. These names come from some especially adorable female anime characters. 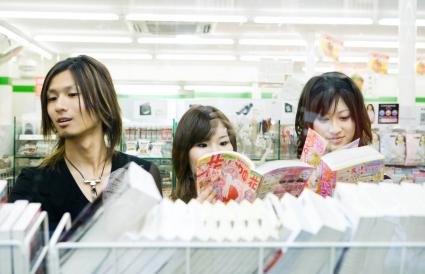 Japanese anime is filled with powerful female characters who use magic, fighting skills or their wits and intelligence to outwit foes. These names come from popular strong female characters. 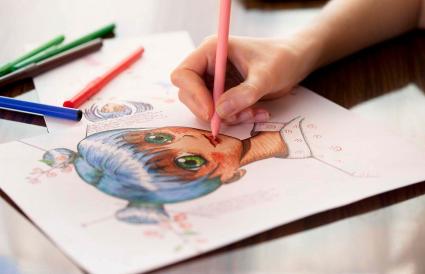 Some anime is more obscure than other popular titles so you may not be as familiar with these names.

Anime names can range from the cute to the powerful and come with rich meanings from not only Japanese but other languages and cultures too. If you're searching for the perfect female anime name, look at some popular characters for inspiration or think up some names based on these on your own!