If you're the cute and courageous type, try combining a cute one-syllable girl name with a fierce last name to get the perfect mix of sweet and sassy. You can also pair spunky tomboy names that have a hard edge with softer elements to create a stand-alone name.

Superhero names for girls often use feminine pronouns like "woman," "girl," or feminine words like "witch." Make up your own superhero name by combining something fierce with something feminine. 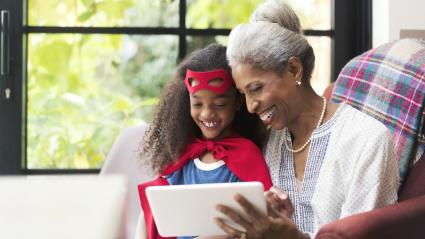 Strong Female Names to Use As Superhero Names

Some feminine names sound powerful, while others have meanings like "warrior," "power," or "fight." These names can be used as standalone one-word or one-syllable names or combined with creative last names to make modern superhero names.

Many fictional superheroes were once regular people, or at least didn't know they had powers. However, most people don't know their real names. Using the human names of superheroes is a simple way to give a unique nod to your favorite heroine. 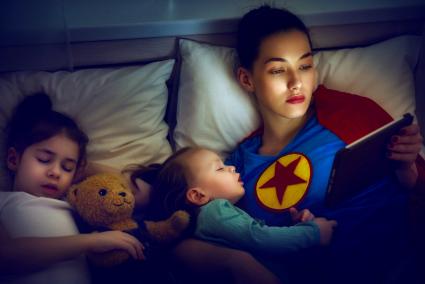 The Marvel Universe is one brand of comics, games, TV shows, and movies that feature tons of awesome female superhero characters. You can use these names as-is, or put your own spin on them by changing out a couple letters or one word. 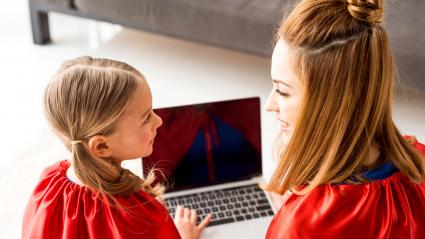 The counterpart to Marvel is DC. While many of the superhero names overlap between these two brands, DC has a few of its own fierce females fighting evil.

When you're looking for a fierce superhero name for a girl, look for names that sound strong in different ways. Think about the personality characteristics that are conjured in your mind as you read each name to find out which superhero you are.